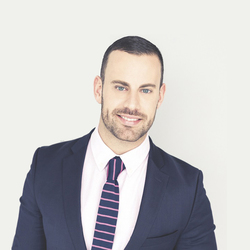 For Pascal Dessureault, PR is more than a way for businesses to influence how consumers feel. The 27-year-old manager of corporate and public affairs for TD Bank Group holds a deep-seated belief that PR can help resolve society’s many conflicts – a belief that ties together his passion for PR across politics, business and non-profit work.

His career is a study in how to use PR for good. At 17 he worked in communications for his local MP, went on to work for a federal party and studied political science at U of T. At 19, he was hired to direct communications for the World Outgames, a sporting event that drew more than 10,000 LGBT athletes to Montreal in 2006. At 22, he became the youngest-ever executive board member of The 519, Toronto’s oldest and largest LGBT community centre; two years later he was its chair.

His corporate career hasn’t been a sideshow, either: In 2010 he became the leader of Purolator’s corporate communications team, where he managed public and media relations, internal communications, social media and employee events. He became a public spokesperson for the company and introduced a new social media strategy to help transform Purolator into a 21st-century social brand. In March of this year, he moved to TD to take on a similar role as head of corporate and public affairs.

At The 519, he was deeply involved in rebranding and modernization efforts that transformed the 38-year-old organization from a local community centre focused on Toronto’s Gay Village to a city-wide institution serving the broader LGBT community. In addition to updating its marketing, events and programs, he led the initiative to renovate and re-launch the centre’s cafeteria as Fabarnak, a socially-conscious restaurant that serves only locally produced food and provides work experience to underemployed community members.

The new positioning had a tangible effect. In his four years on the executive board, annual revenue doubled even as municipal funding dropped from a 50% share of revenue to 30%. For the first time this year, the centre will hit its $1 million annual fundraising target.

Dessureault says success came from creating “tiers of involvement” to accommodate diverse stakeholders with differing attitudes toward donations. He made a point of encouraging small, one-time e-commerce or cash payments, which helped drive up donations from millennials. Although The 519 continues its annual $1000-a-plate charity gala, it now also hosts free events – like the Green Space festival on Pride weekend, which raked in $300,000 in drink sales this year – to broaden its membership base and brand relevance beyond high-stakes donors.

Lessons learned from his experiences in cause marketing and community branding have given him a leg up on his career as a marketer. PR for customer-facing businesses is all about driving engagement and creating brand advocates, he says. Modern marketers are looking for ways to empower their stakeholders and build communities around their brands – something he learned a lot about doing non-profit work. 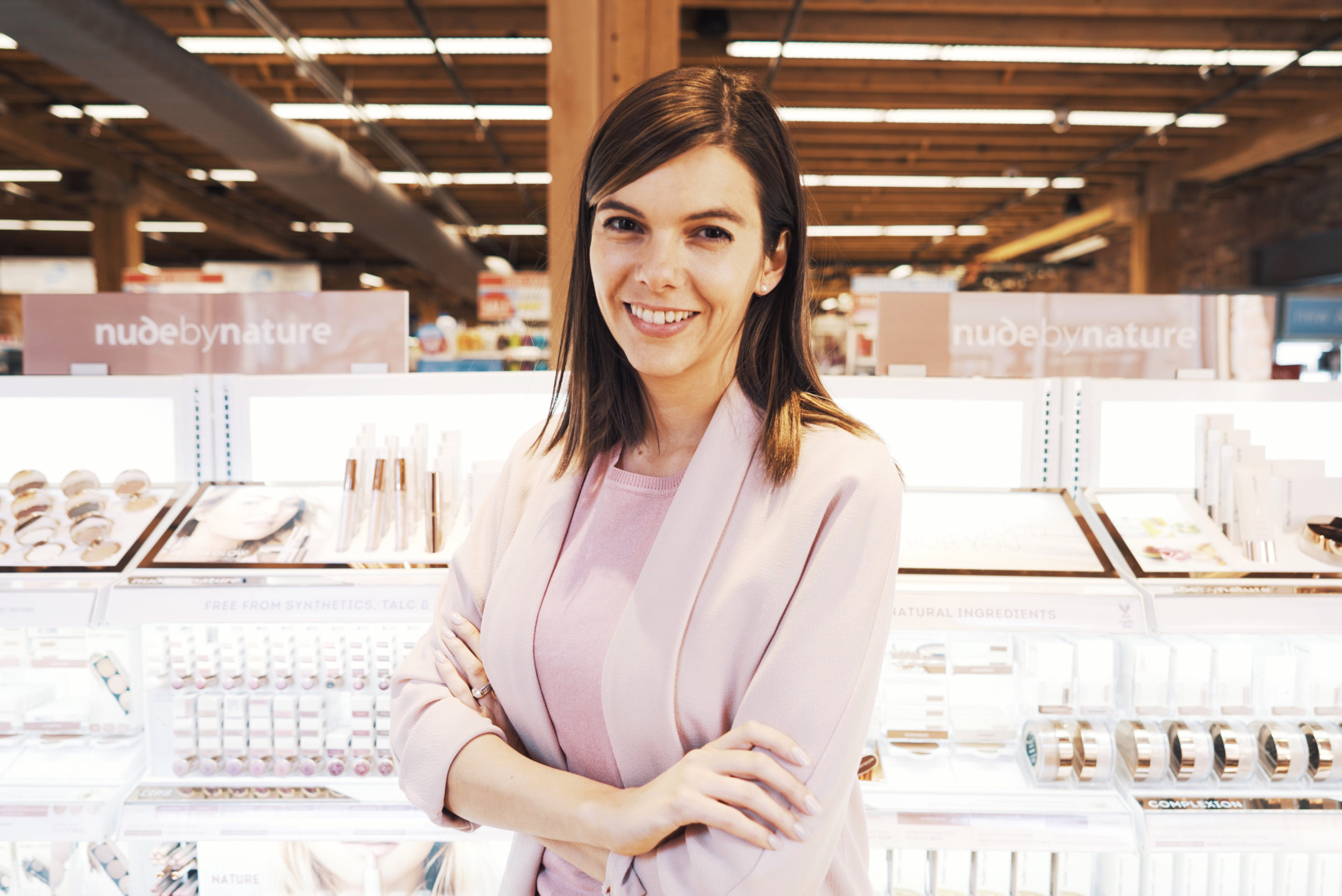 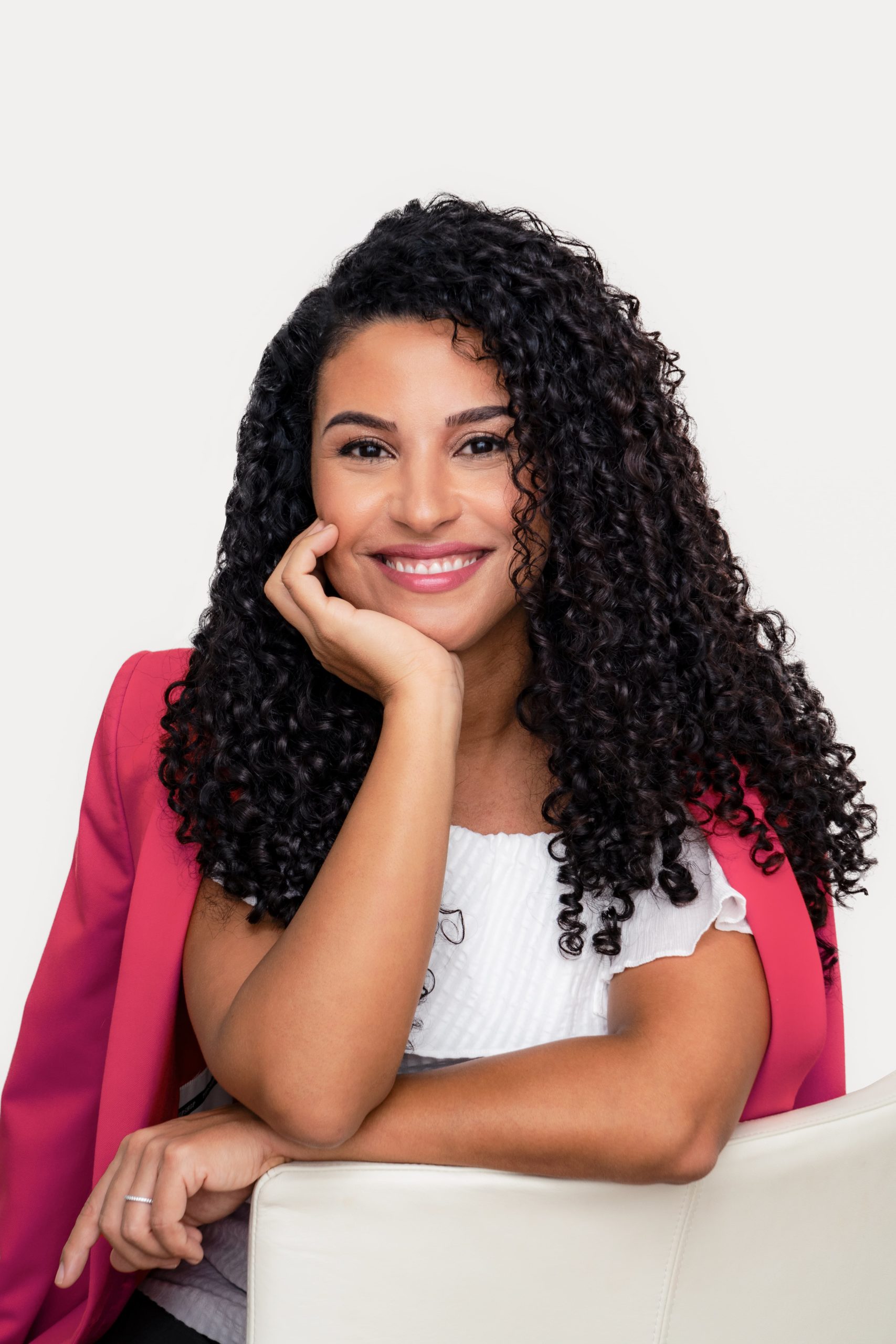 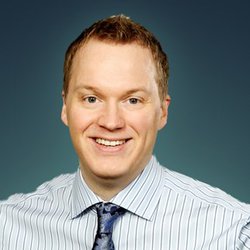 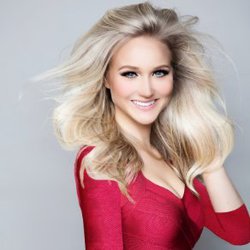 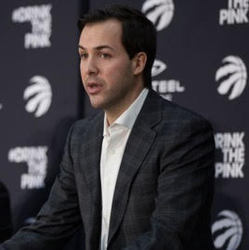 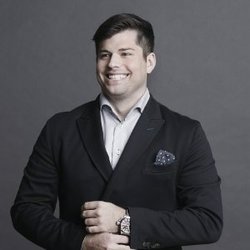 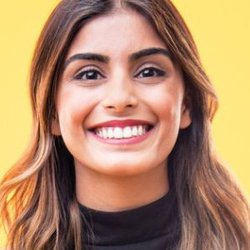 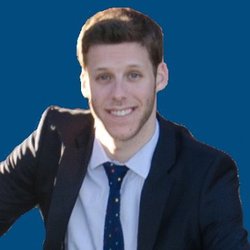 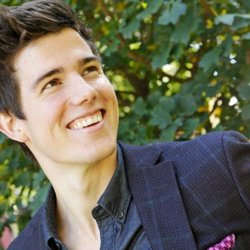 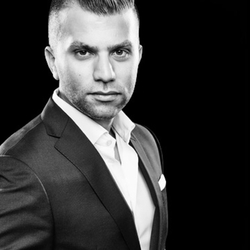 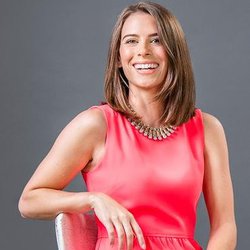 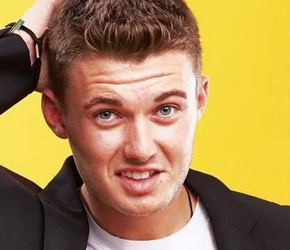 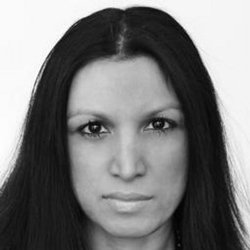 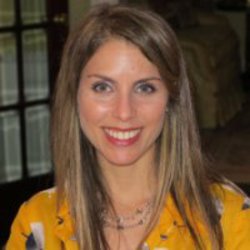 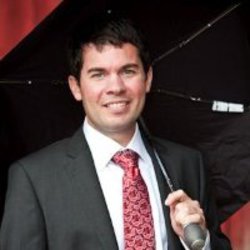 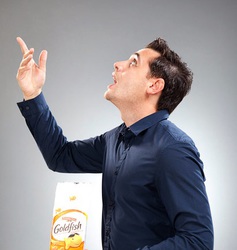